The Northern District of Texas is made up of 100 of the 254 counties in Texas. Nine of the cities in the Northern District of Texas are in the list of the top twenty most populous cities in Texas--Dallas, Fort Worth, Arlington, Lubbock, Garland, Irving, Amarillo, Grand Prairie, and Mesquite. Geographically, the district encompasses more than 96,000 square miles, making it the largest land area district in the country, except for those federal districts that encompass an entire state. Many of the nation's Fortune 500 companies are either headquartered or have a major presence in the Dallas/Fort Worth Metroplex.

You will find lists of the currently serving district and magistrate judges here. Lists of all district judges appointed in this district since 1879 and district judges who have served as chief judge since 1948 are available here. 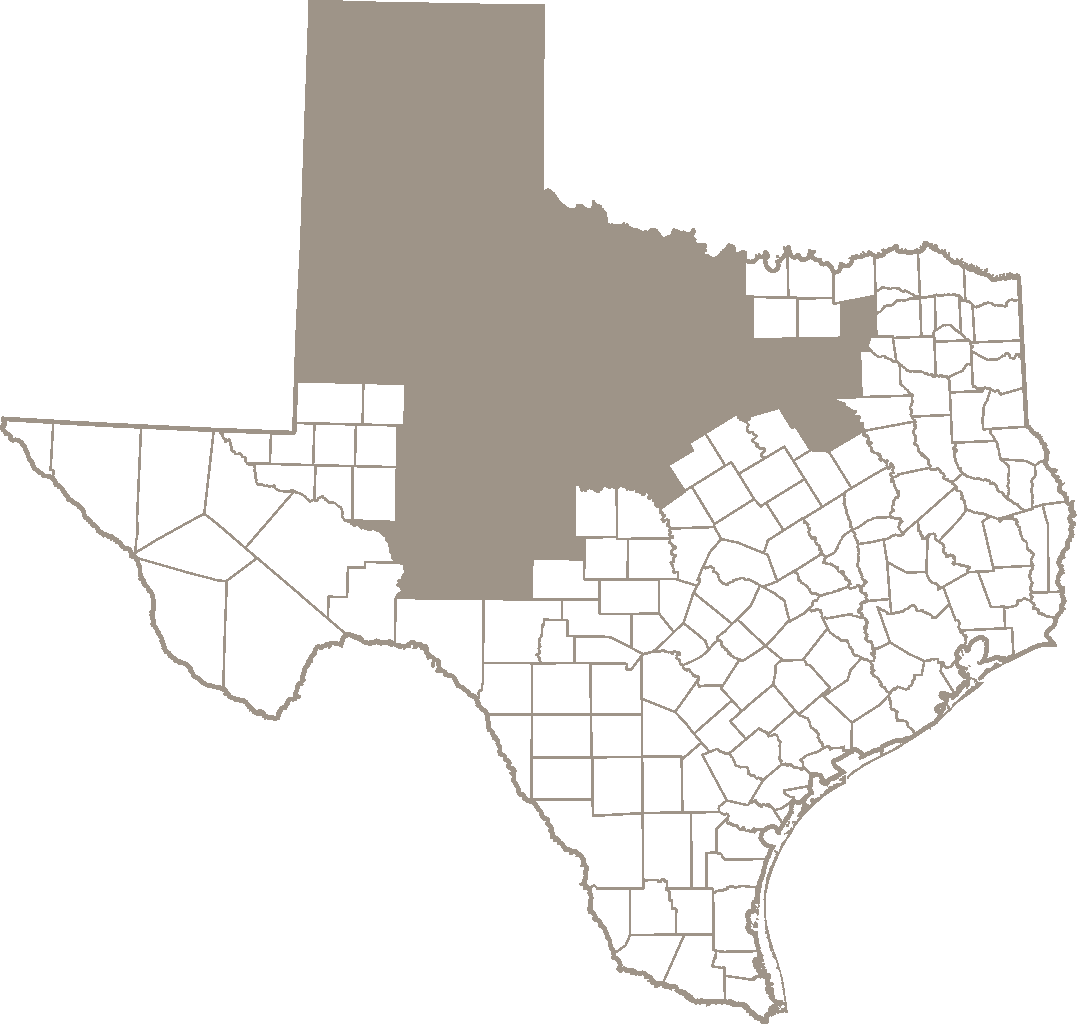